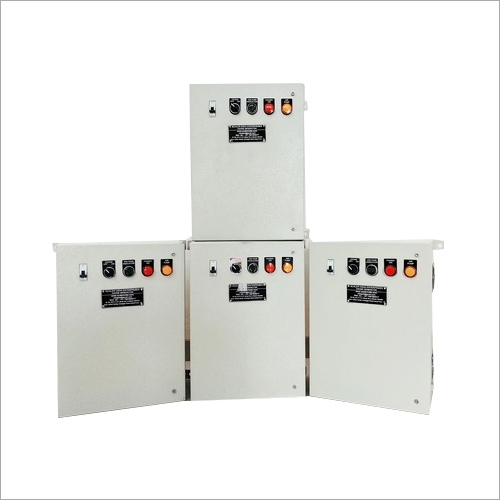 Ozone can protect fruit from decay for weeks after exposure

Scientists have discovered why fruit and vegetables last longer after being exposed to ozone. Previous research revealed that exposing a tomato plant to environmental stresses such as a wound, drought or extreme temperature causes an increase in certain proteins. The study, published in Postharvest Biology and Technology, explored the impacts of ozone on the amounts of certain proteins - called the protein profile - were present in a tomato fruit, to try and unravel why low levels of ozone gas can protect fruit and vegetables from disease, and increase their shelf life. Ozone has been used as an anti-spoilage agent for years, but while we know it works, we didn't know why until this study,' says Professor Jeremy Barnes, of Newcastle University, who co-authored the paper.

The team found that changes in the proteins observed when a tomato fruit was treated with ozone after it had been harvested were associated with defense and signaling responses. 'The mechanistic relationships are still rather poorly understood but responses are believed to be associated with physical and chemical defense responses, as well as enhanced repair capacity,' says Barnes. Ozone has been used as an anti-spoilage agent for years, but while we know it works, we didn't know why until this study'

Other Products in 'OZONE Generator' category 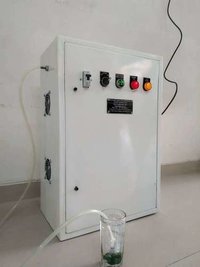 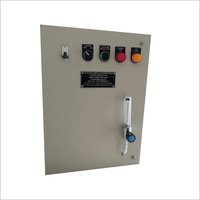 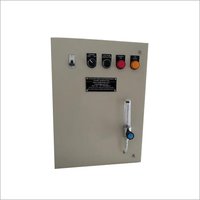